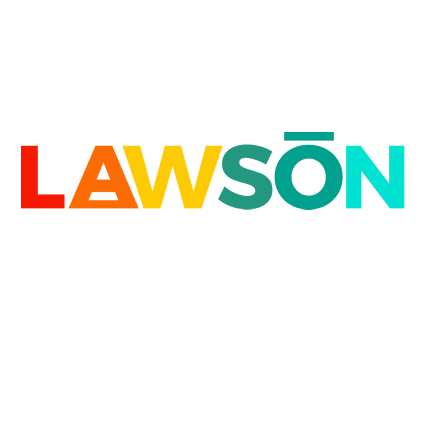 Coding for Kids that is Educational and Entertaining

By Matthew L|2017-07-12T11:39:19+10:00July 12th, 2017|Coding|0 Comments
Most coding for kids apps fail to maintain the child’s and parents interest beyond the first 45 minute session.  This is because there are only so many loops and steps you can take before it gets a bit boring.  This is where gamification of coding helps.
Grasshopper from Google learn.grasshopper.app
One example of gamificiation of  learning to code for children is Osmo’s iPad coding App. Osmo’s coding App uses a character called Awbie. Awbie is on the search for strawberries using the most efficient path he can.  You get points for collecting strawberries. And you get more points for collecting them using smart algorithms.  The code blocks used in the Osmo system are physical blocks recognised by the iPad camera. You move the blocks around in front of your iPad to create a sequence of code for Awbie.  The camera on the iPad detects the code blocks and sends Awbie off when you press the play block.  Children 5 and over quickly work out what Awbie needs to do and that gives them the motivation to then solve the coding puzzles. It works really well and kids get absorbed for hours at a time.  Of course after an hour we go out and kick the football to raise our heart rates to 80% of maximum to keep our aerobic fitness up. Which allows us to then sit down again with clear minds for another hour of coding.
Scratch from MIT is a free app uses similar code blocks to the Osmo. The Scratch blocks are on the screen instead of physical blocks.  Aimed at 8-14 year olds.
Daisy the dinosaur is a free iPad/iPhone app but somehow it’s not as cool as Awbie or Scratch. Again there are code blocks and you have to make Daisy move to reach certain goals, but you quickly ask yourself ‘Why does Daisy need to do that?’ and you lose interest somehow.  Then again Daisy the Dinosaur is aimed at the younger kids, say under 5 years old which may be why it’s a little simpler.

Put knowledge where people trip over it!